The study aims to analyze the social mobility in the Arab countries in 2011, presenting an approach based on considering communication factors that played a crucial role in motivating young people and the Arab masses to participate and influence what was known as the Arab Spring. Indeed, that stage in the history of the media in Arab countries witnessed wide development in the use of satellite channels, websites, and smartphones. As the study shows, these technologies were employed as mechanisms that helped people interact, move, and participate. Based on the paradigm for the knowledge pyramid scheme, the study attempted to highlight the stages of information transmission from the first stage, which is the data stage, through the information stage, then the third stage, which is the knowledge stage, towards the final stage, which is the action stage. The study analyzes that overcoming the gradual stages of information transmission and passing from raw information to action led to the existence of the Arab social movement in the hands of activists who did not have a program or strategy for change in front of a movement that was able to overthrow old political regimes, but it did not have alternatives. As part of the analysis track, the study depends on a careful analysis of the roles of active groups in change. It pertains to the role of politicians, intellectuals, activists, and journalists.

The Arab world online (2014, May) Trends an internet and mobile usage in the Arab region. https://www.researchgate.net/publication/264899698_The_Arab_World_Online_2014_Trends_in_Internet_and_Mobile_Usage_in_the_Arab_Region 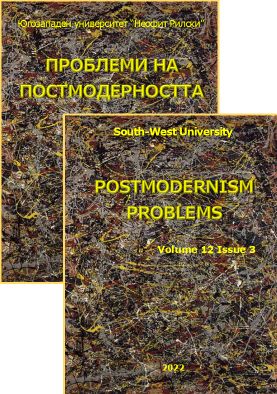